Broken Bells is an American indie rock duo which formed in 2009 in Los Angeles. The band consists of James Mercer (vocals, guitar) and Brian "Danger Mouse" Burton (multiple instruments, production). Mercer is a member of the indie rock band The Shins and Burton is a member of Gnarls Barkley and Dangerdoom, as well as being a respected producer for such artists as Beck, Gorillaz, The Rapture and The Black Keys. The debut self-titled album by Broken Bells was released on Columbia Records on March 9, 2010. 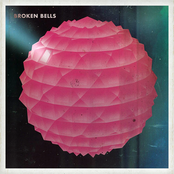 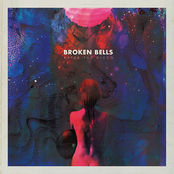 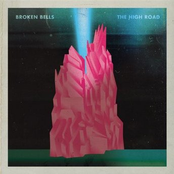 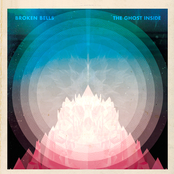 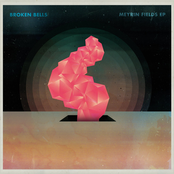 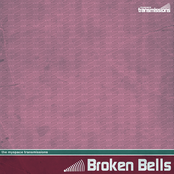